Bordeaux 2015 Vintage Shaping Up To Be A Cracker! 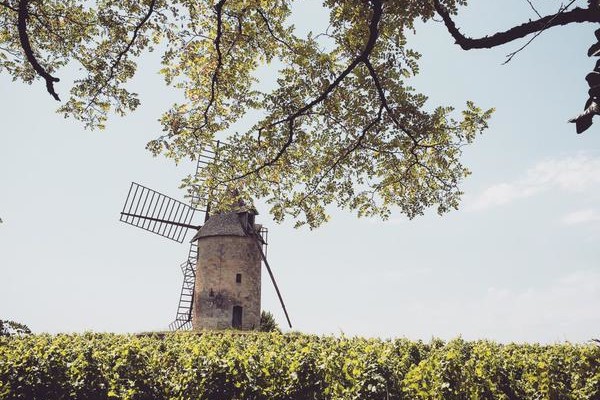 It’s a bumper hot year across Bordeaux so far this year. All the tick list of vine growing points have been ticked so far, and a big crop of ripe berries is expected. When it comes on the market next year, the 2015 vintage should be shaping up to be full of flavour.

The consensus on Bordeaux vintages can make or break the wines, no matter which grapes or areas of Bordeaux they’re from. It might be slightly unfair given the size of the region, but as a drinker, given the choice of a multitude of wines from various vintages, it helps to generalize a little bit. So that’s just how it works.

Bordeaux needed the 2014 vintage. It really needed it. 2013 had been really tough. It was a wet year, the sun came at the wrong time, and the clouds brought misery for the winegrowers. Some Châteaux still produced good wines, but the press was on the case early doors, and sales slumped. Then 2014 happened!

What could have been a miserable looking vintage again was saved by the miracle September. Grapes ripened, fattened, and gave lots of complex flavours. The release of the vintage was met by a mix of relief and joy, as world wine critics assessed and marked their sheets.  2014 was a return to form, and in my own view, offers some great value going forward.  Well, I say value, I’ve bought some and I’m going to drink it, but you guys and girls do what you want!

So to cement Bordeaux’s return to form and return to sales, the region needed another solid vintage. 2015 started with cool weather over the winter which helped the vines rest. Then the sun turned up nearly to the day it was expected and allowed the vines to flower up and start the process. The sun’s been out since, and you can almost smell the ripe flavours as you walk through the vineyards.

If we’re being extremely picky here, we could do with a drop in temperature towards the end of August. But guess what? That’s actually forecast! So fingers crossed for that, and I’m already looking forward to Primeur week next April.