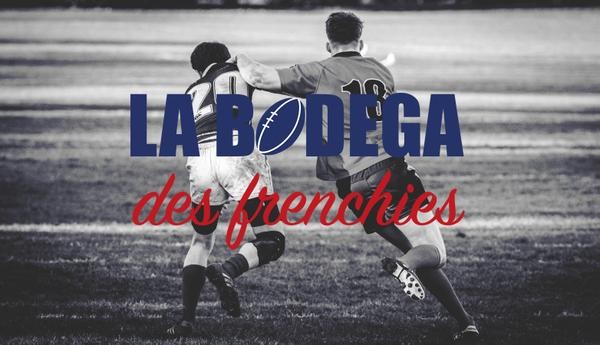 Apparently London is France’s 6th biggest city. That just means that the population of French guys and girls living in London would make the 6th biggest city in France. And with anyone who lives abroad, it’s sometimes nice to have a piece of the homeland to hand!

With that in mind a couple of lads from the London French Rugby team have started up La Bodega Des Frenchies. It’s all in preparation for the Rugby World Cup starting in September. Based in Great Portland Street, it’s a place for Frenchies to get together, watch the games, and eat, drink, and be merry!

Now the French, especially from the South, have two loves in the world: wine and rugby! It’s with that in mind that 20h33 is really proud to announce that this autumn, for the Rugby World Cup, we’re going to be sponsoring La Bodega Des Frenchies.

JB and myself will be down there helping out with all the opening weekend events, and throughout the tournament, giving away 20h33 related prizes throughout. JB will be joining everyone cheering on the French, and I promise to try and join in! :)

See you all down there! 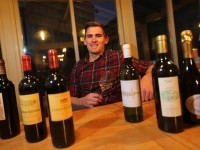