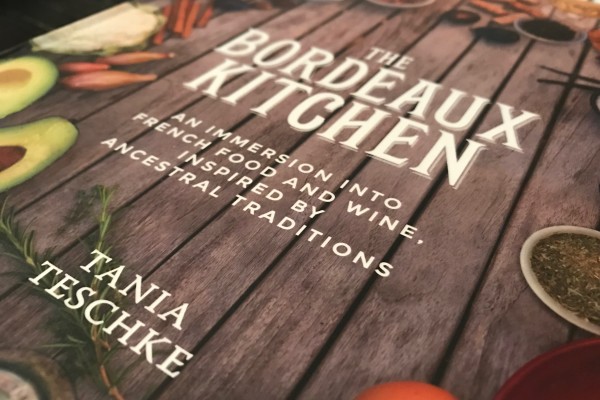 When people think of Bordeaux, they think of the wine.  It’s what’s built the international reputation of the region. But the food side of Aquitaine also makes a lasting impression on anyone lucky enough to spend a few days, weeks, and sometimes even months in the South West.

That’s exactly what happened to American photographer and foodie, Tania Teschke. 4 years on from landing in France with her husband and kids in tow, an open eyes and ears approach has culminated in a glorious cook-book, full of the cooking traditions of the food and wine lovers she’s encountered.

She’s going to be in the UK at the end of November and we’re going to be up at the Champagne Bar at La Ferme in Primrose Hill, opening some bottles of Bordeaux wines, munching on some Bordeaux treats from chef Guillaume Dunos, and talking to Tania about her travels and tastings behind the book.

If you fancy coming along, the details are:

To book, whizz me an email on mike@20h33.co.uk and we’ll get you signed up.  Hope to see you all down there.