What Is A Château? 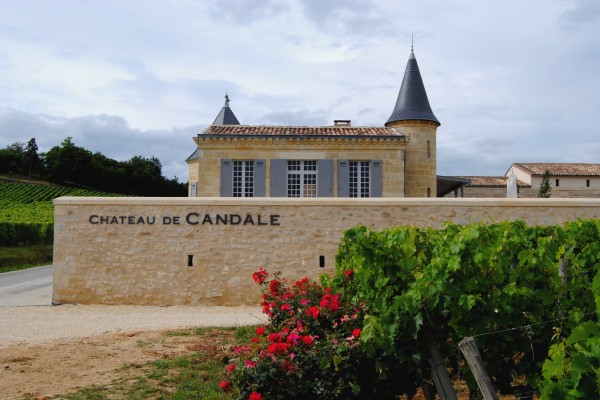 Nearly every bottle of wine coming out of Bordeaux comes from a Château.  There are the famous ones like Château Margaux, or Château Haut-Brion.  There are the not so famous ones, but still fantastic wines, like Château Moulin De La Roquille that we have the honour of stocking.  All produced by the hundreds or even thousands of Bordelais “Châteaux”.

So does every wine producer over there own a bloody great castle?  Are the rolling hills and plains of Bordeaux strewn with buildings reminiscent of a wine lover’s Disneyland?

Well of course they aren’t.  If they had quarried that much sandstone the place would just sink into the ground!  The term Château effectively means the house or production facility of any producer.  Doesn’t sound quite as romantic now does it!

Well fear not, it’s not that there aren’t any impressive Châteaux around.  There’s still an amazing collection of buildings out there to be seen.  Just jump in the back of the Van Du Vin for an afternoon and see for yourselves.  Our good friends at Château De Ferrand in Saint-Emilion own one of the most impressive I’ve ever seen!

My only point here is this, don’t be too impressed with the term “Château De Woteva” on a wine label.  It’s about how impressed you’ll be when finally make the trip out there with 20h33 and see the real deal for yourself.

Enjoy your weeks everyone!