What Do We Mean By Blending? 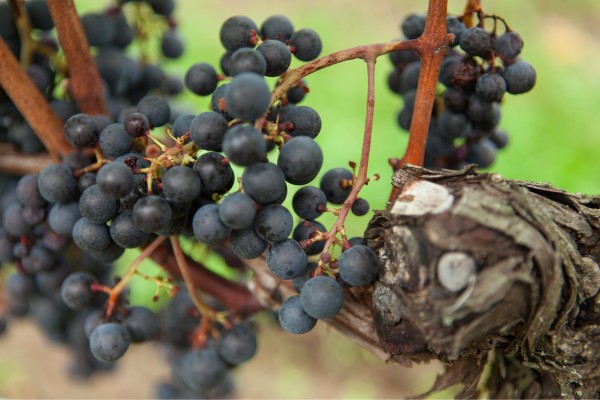 The main grape that goes into a blend usually depends on where the producer is. If you’re making red wine and you’re on the Left Bank (remember your left and right banks?), the chances are high that you’ll have a Cabernet Sauvignon heavy blend. On the Right Bank it’s all about Merlot heavy blends.

Why do you blend at all? Well it’s about the sum of the parts being greater than each individual component. Think of The Beatles. As individual musicians they were good, but not the best around, but stick them all together and it just worked! Same thing with wines.

Merlot adds acidity and red fruit characters. Cabernet Sauvignon adds black fruit, alcohol, and tannin. Stick them together in the right quantities and you’re going to be onto a winner.

Other red varieties added to the blends include Cabernet Franc (an insurance grape for when Cabernet Sauvignon doesn’t ripen properly) and Petit Verdot (the wine equivalent of seasoning with salt and pepper!). In the world of whites Sauvignon Blanc and Semillon rule supreme in the better wines.

The other reason behind blending is to gain a point of difference. It’s about a Château style. It’d be a bit dull if everyone did the same blends every year, wouldn’t it? The highly rated Château Cheval Blanc in Saint Émilion usually has a Cabernet Franc base to their wines, whilst all around them stick on Merlot. It’s one of their points of difference!

Blending is one of the biggest reasons there’s such big taste differences between wines from the different appellations of Bordeaux. It’s why you’ll never know Bordeaux until you’ve been round them all.