What Are The Right and the Left Banks? 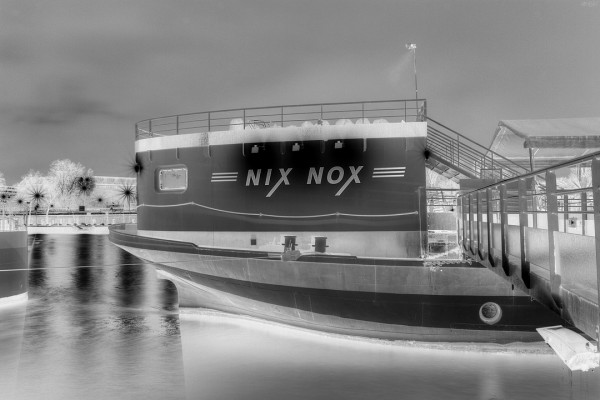 There are these two “places” that get talked about all the time when people are discussing wine from Bordeaux.  There’s the Left Bank, and there’s the Right Bank.  I suppose it’s important to know what they are, if for no other reason than to get a rough idea of where things are down Bordeaux-way!

I suppose it would help right about now to have a map of Bordeaux.  Well, copyrighting being what it is I’ll just say to head to Google Maps and type in « Bordeaux ».  Zoom in, zoom out, just go crazy, but do get it into your head the following three things:

– Bordeaux is in the South West of France

– The South and West of Bordeaux is cut off from the North and East by the Gironde Estuary coming in from the Atlantic.

The Right Bank is anything north and east of the Gironde and the Dordogne.  The famous places here are Saint-Émilion and Pomerol, but always keep an eye out for Bourg and Fronsac amongst others.

The Left Bank is anything south and west of the Gironde and the Garonne.  The famous places here are the communes of the Médoc (notably Margaux and Pauillac) and the incredible Pessac-Léognan, just south of the city of Bordeaux.

The bit wedged in between the Dordogne and the Garonne is called Entre-Deux-Mers, quite literally “between two seas”, and we’ll talk about that in another post.

I reckon that’ll do for the geography lessons for one day.  At the risk of sounding like GI Joe at the end of those 80s cartoons…”Now you know!”

Photo: The Nik Nox barge, the recent host of a 20h33 Tasting Night on the River! 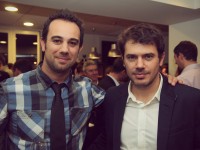 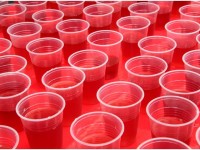 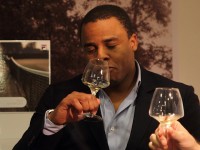